I’m late but who cares. A few months ago the public was outraged when Calvin Klein released his 2016 spring ad campaign. I fist thought, who cares, Klein is  basically the originator of racy ads. Like seriously this man has ads that were banned. 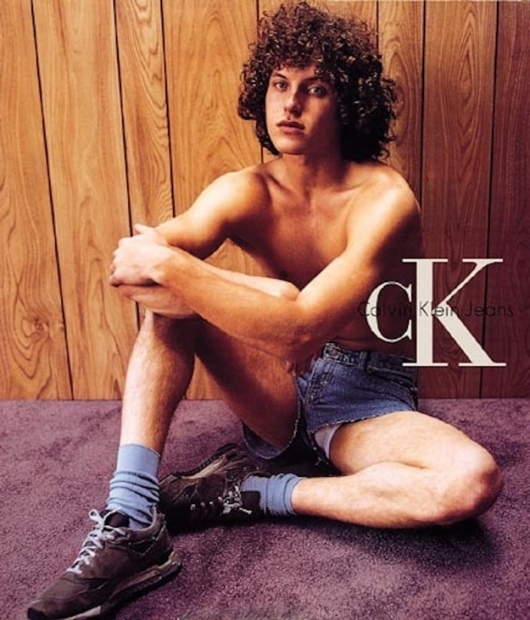 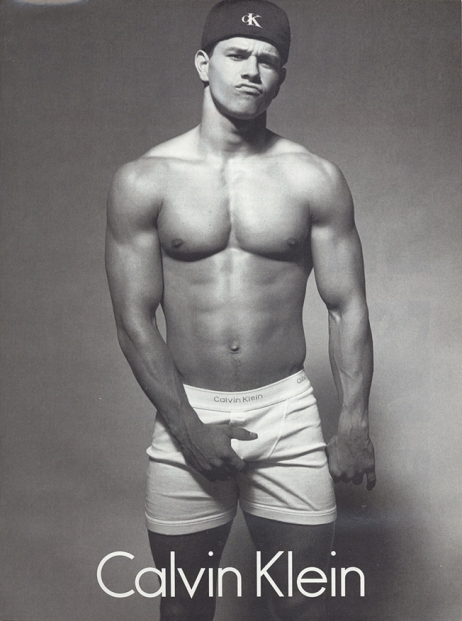 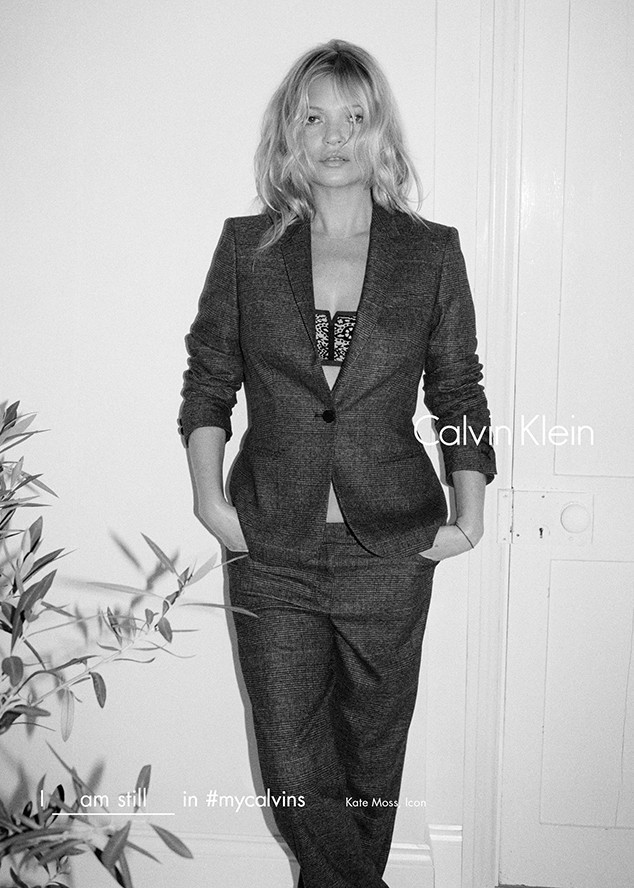 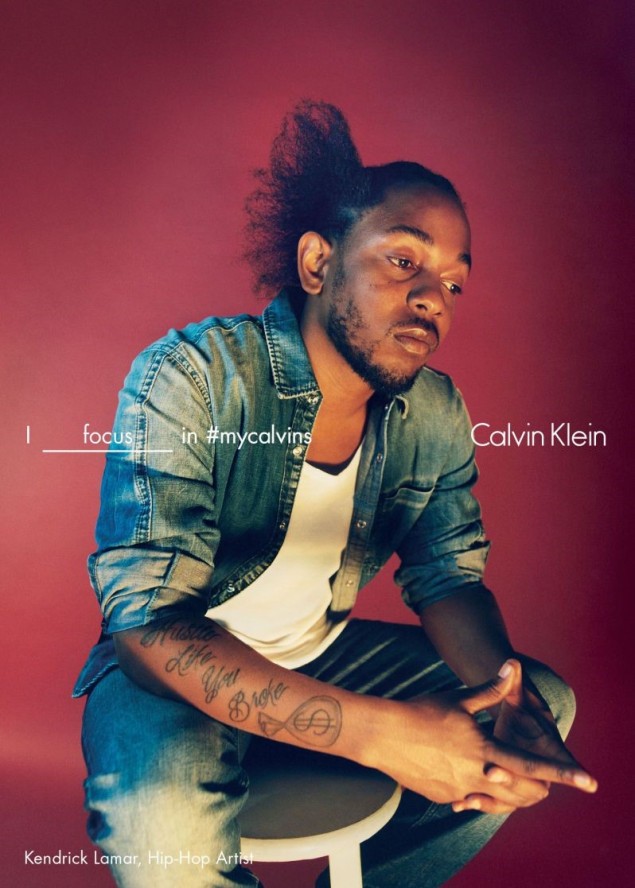 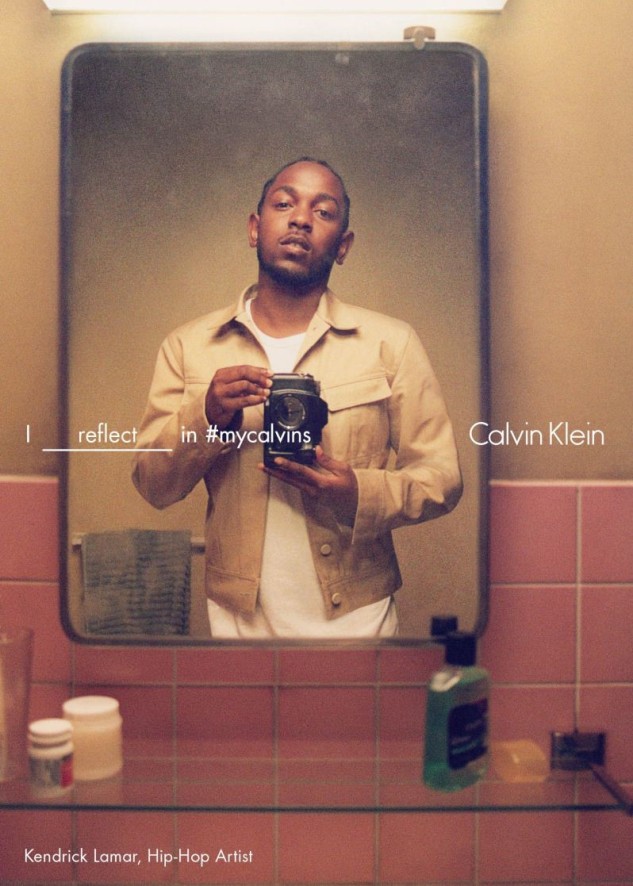 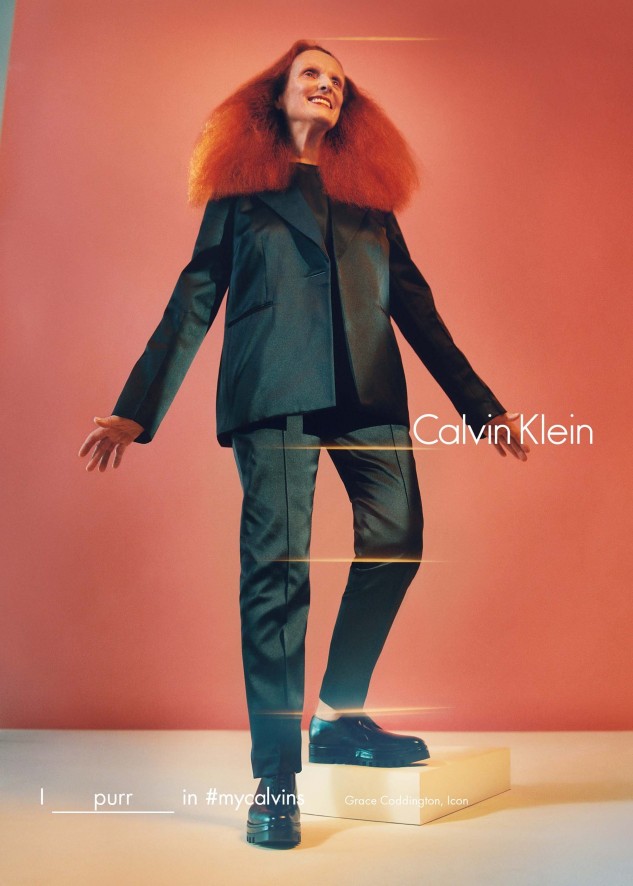 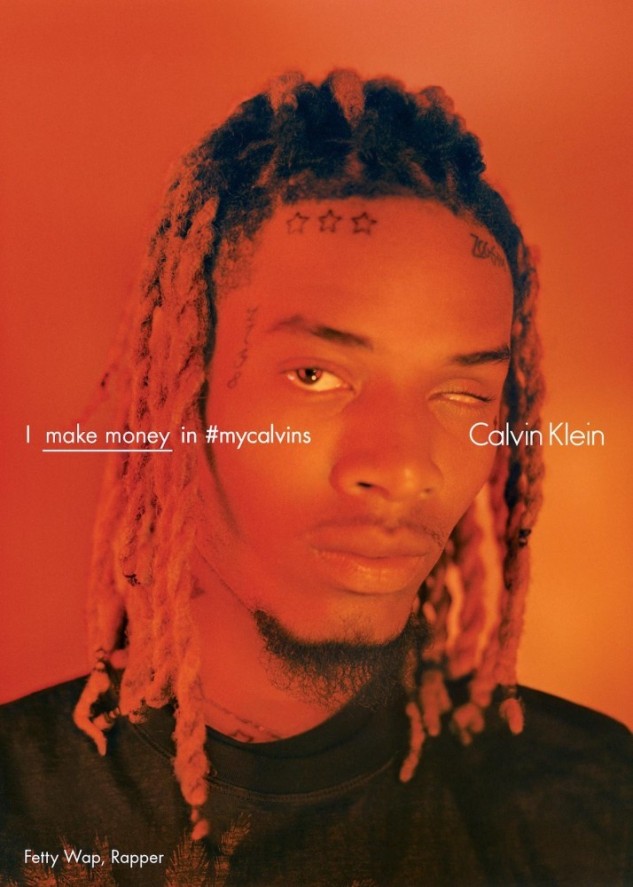 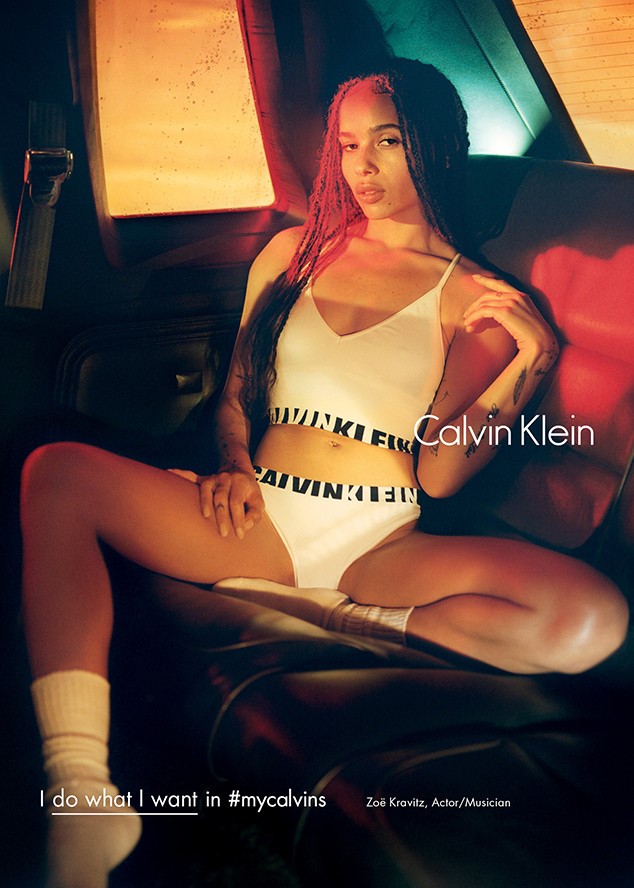 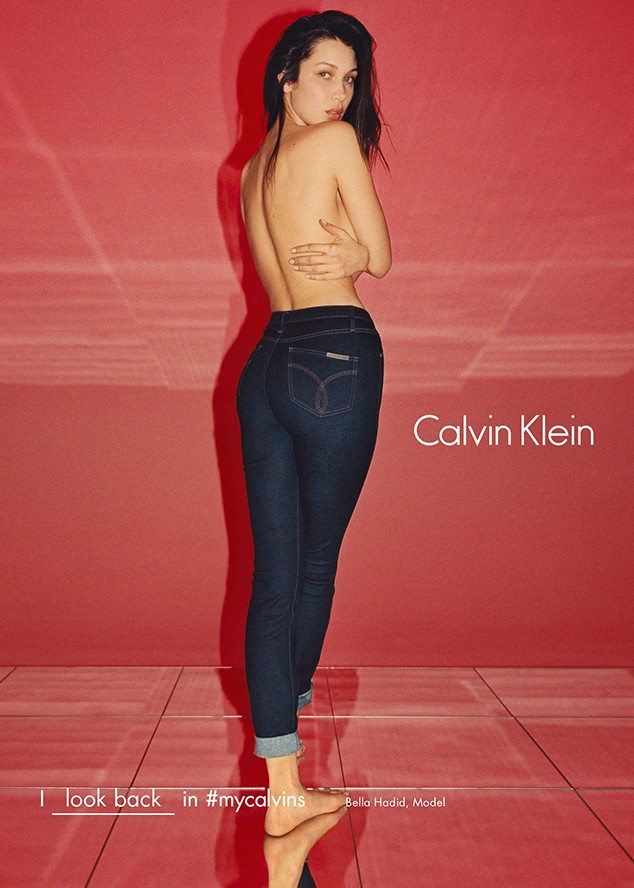